A while back, one of our long-time challengers and ambassadors (she has completed at least one challenge every year since 2015) noticed that we have three challenges with some sort of Wilson in them. On a dare, she suggested we should have a “Six-Pack of Wilsons” challenge. It's particularly ironic since Mount Wilson in the original SoCal challenge is her least favorite hike.

Introducing the Six-Pack of Wilsons Challenge. This is a special challenge open to anyone registered for one of our past or current challenges. There is no additional registration required, but if you'd like to get a finisher sticker, you'll need to show proof of summiting six different Wilson-named mountains.

There may or not be some swag for those who complete this one.

Next up in our ambassador spotlight series is Craig Wonson, who helped organize the New England Six-Pack of Peaks. He celebrates his birthday as well… 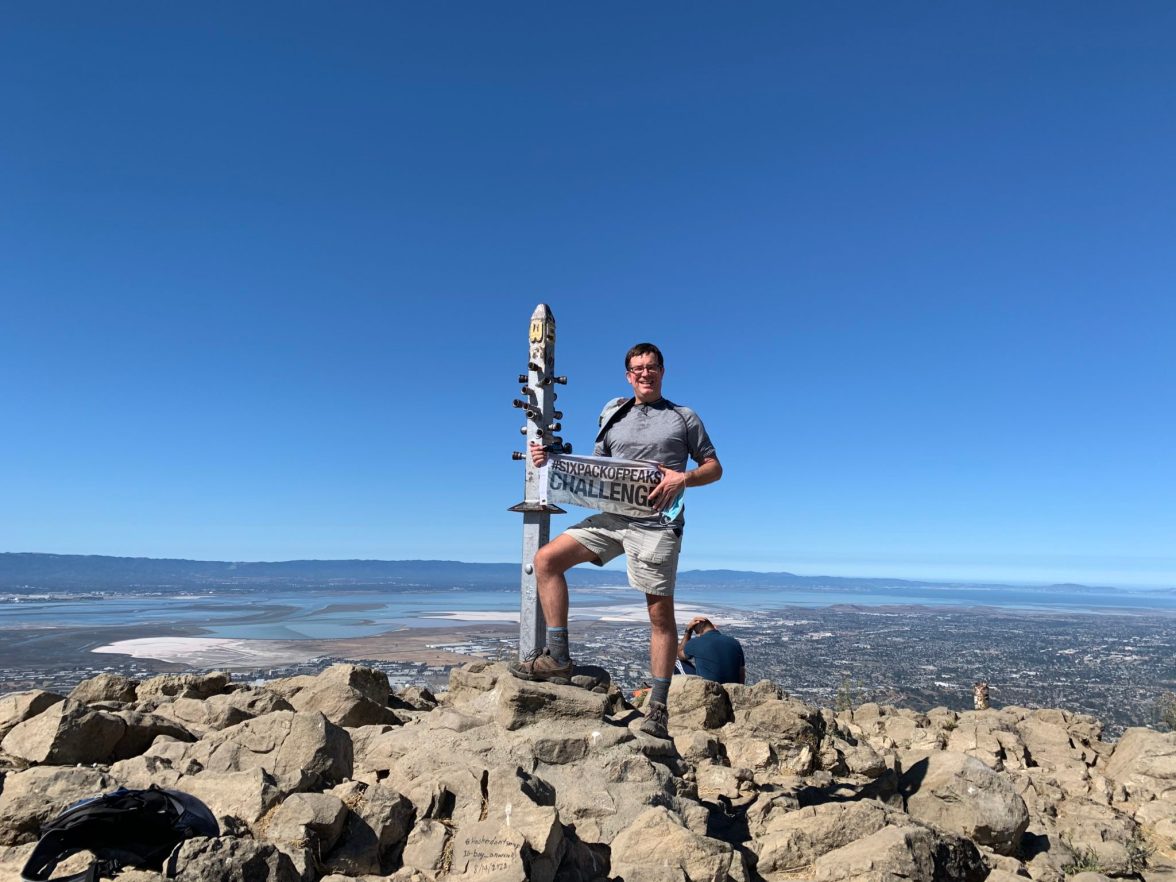 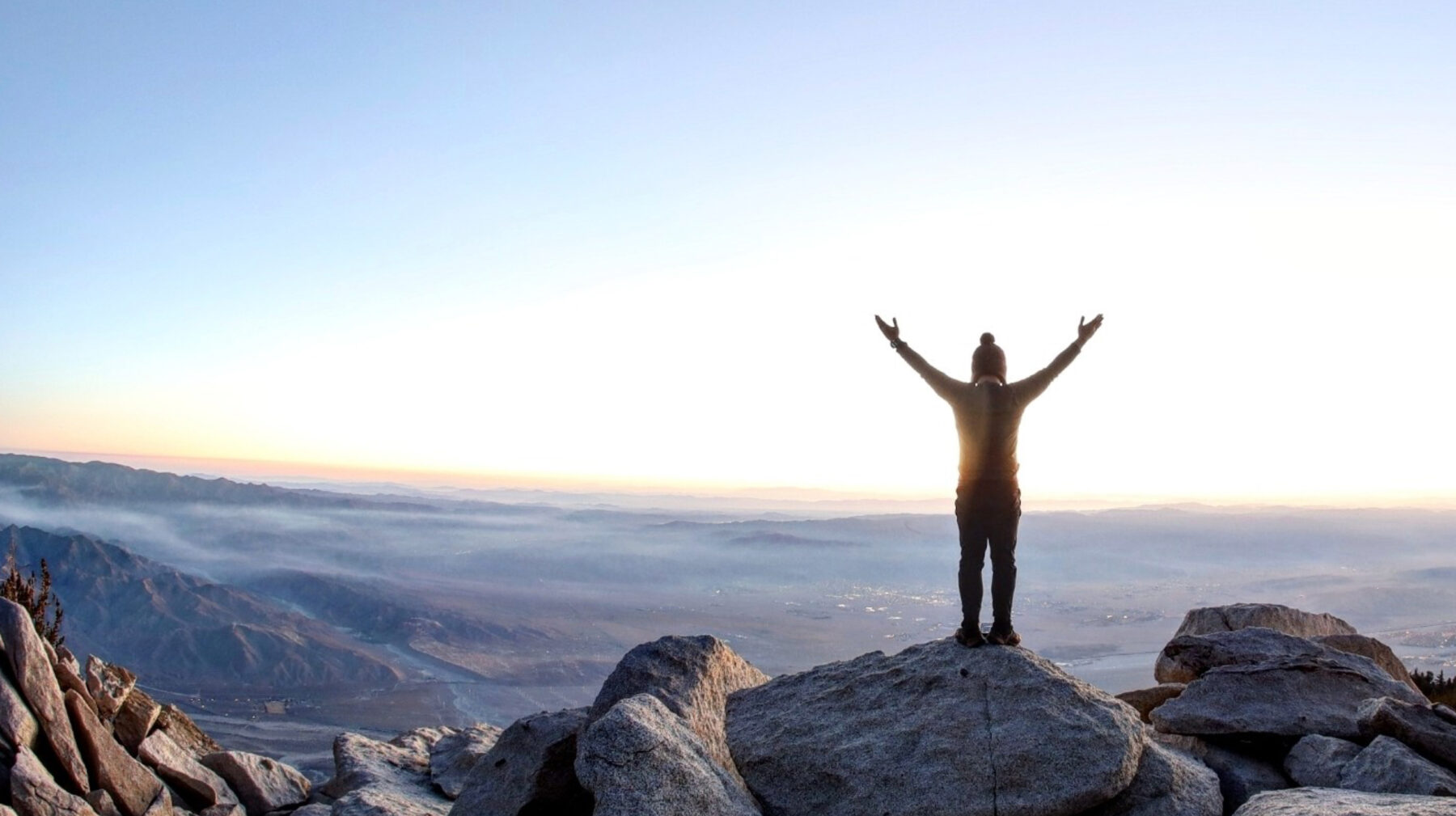 2020 was a tough year for all of us, but in spite of wild fires, global pandemics, park shutdowns and all the other challenges, 420… 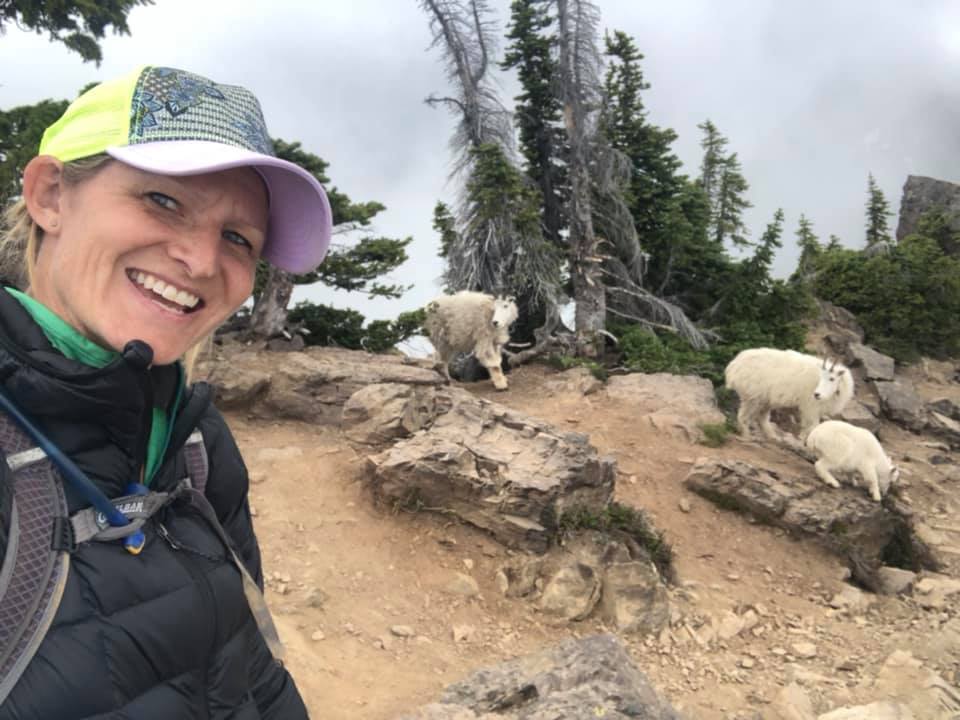 Next up in our ambassador spotlight series is Kristin DeCou, one of our newest ambassadors. Make sure you read all the way to the bottom…

Introducing the Six-Pack of Wilsons Challenge