2020 was a tough year for all of us, but in spite of wild fires, global pandemics, park shutdowns and all the other challenges, 420 determined hikers completed the SoCal Six-Pack of Peaks Challenge.

Earlier this week, we finished mailing everyone on the official finisher list a certificate of achievement and a specially embroidered “Finisher” patch.

On Sunday, January 10th we celebrated those summits with a virtual finishers party on Zoom. We toasted our 2020 adventures, played some Six-Pack of Peaks trivia, and gave away some great outdoor gear.

We were blown away by a guest appearance from PB of Opus Orange. PB played a couple of tracks from their latest album, Miles from San Clemente (now streaming everywhere). If you've not heard of them, check out the awesome film about thru-hiking the John Muir Trail, MILE…MILE & A HALF. Not only is their music featured, but PB appears and even composes and plays music at the top of Mount Whitney!

PB's music was the perfect complement to the party, and you can check it out in the replay below.

The trivia was coordinated by our community manager Emma Massick, and competition was fierce. In the end, Jen Dooley came in first place, followed closely by Harvey Fiji and Shana Morda.

Here are the winners!

By popular demand, our finisher t-shirts are now available! These have the 2020 logo on the front, and the names of all 420 finishers printed on the back.

Missed the celebration? We recorded it so you can catch the replay.

Challengers Daniel and Michelle also shared their scary story of being atop San Gorgonio when the wildfire broke out near Oak Glen. They captured some amazing-but-beautiful photos of the fire that you can see in their hike logs here and here.

And to close it out, a shout out to the awesome Super Hiking Twins, Matthew and Arabella. These 5-year old twins completed all 18 peaks!

2020 was a year to remember for many reasons, but the Six-Pack of Peaks Challenge was one of the best!

Keep the fun going in 2021. You can sign-up for the challenge again and check out our other challenges, including the new-for-2021 Las Vegas challenge. 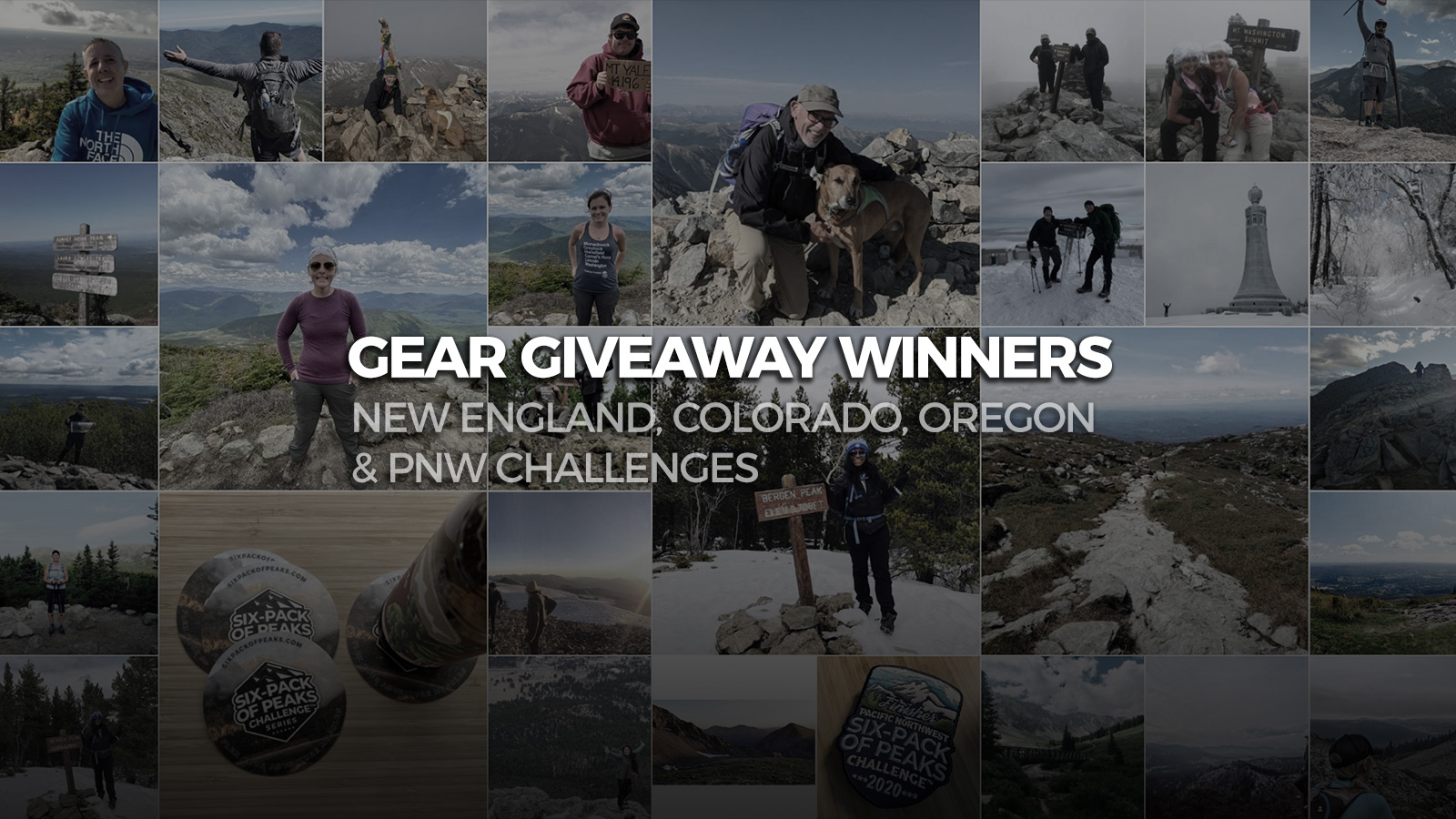 The week before Thanksgiving we held two combo finisher parties: one for the New England and Colorado Rockies challenges; and another for the Central Oregon…

Congratulations to all 57 finishers of the 2020 NorCal Six-Pack of Peaks Challenge! 2020 was a challenging year in many respects, with COVID-19 disrupting many… 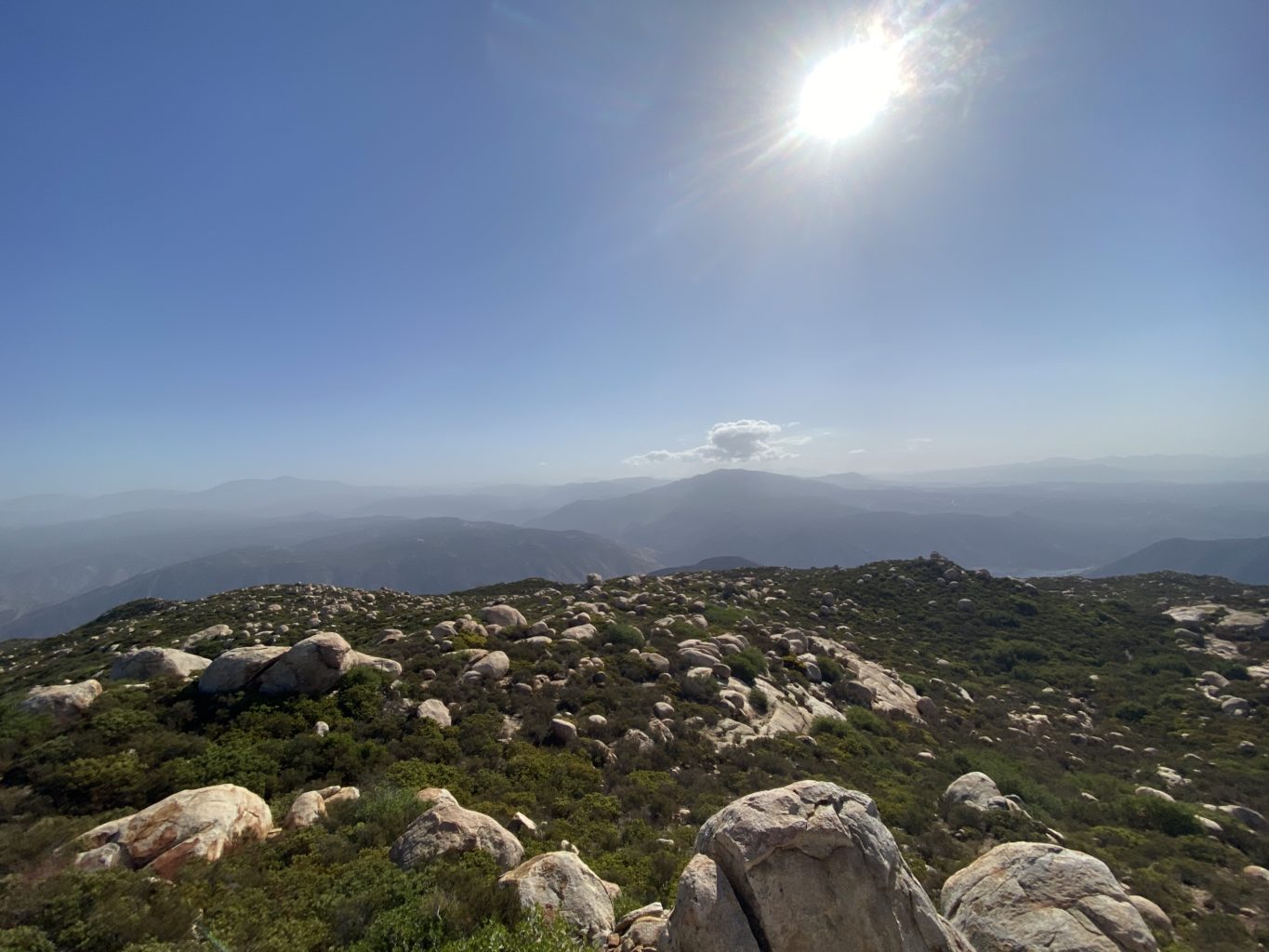 San Diego may not have the tallest peaks in SoCal, but it has some beautiful, challenging hikes and delightful biodiversity. The past two weeks, we… 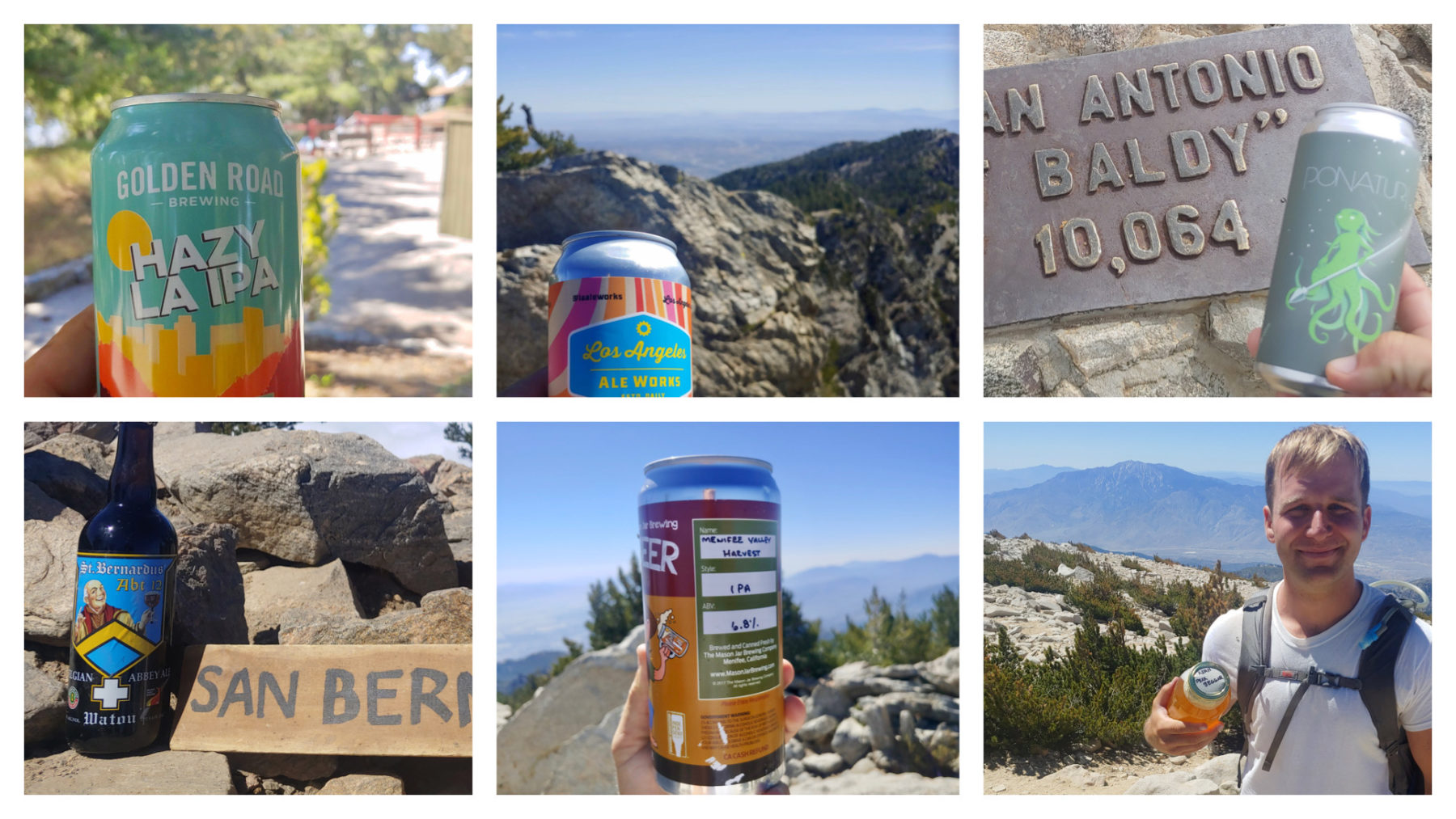